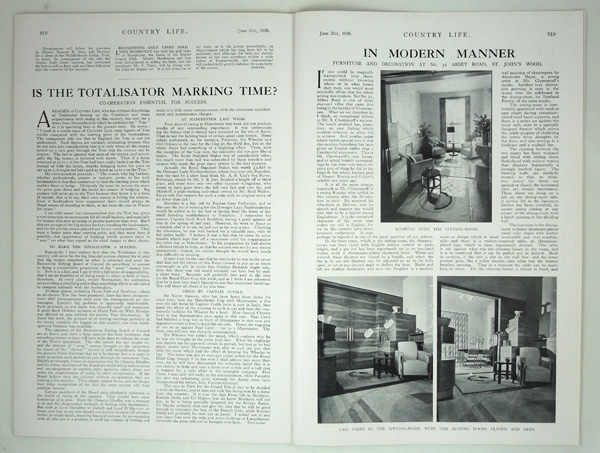 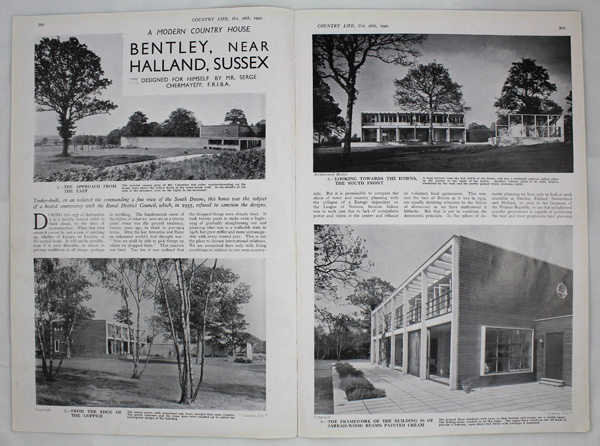 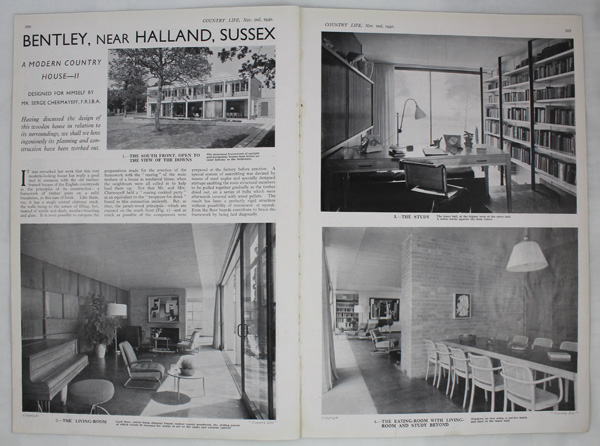 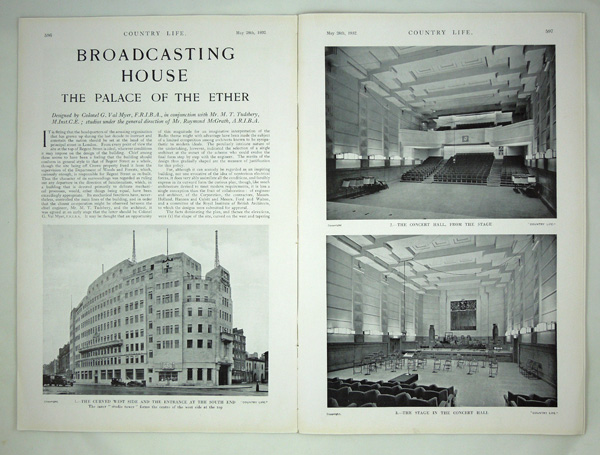 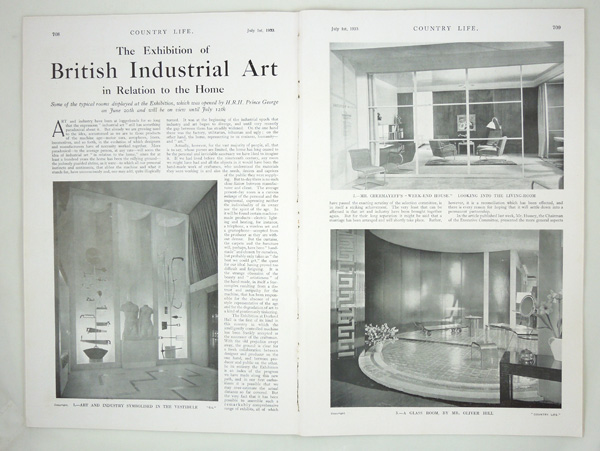 Exhibition of British Industrial Art in Relation to the Home. (Designs by Serge Chermayeff and Oliver Hill) 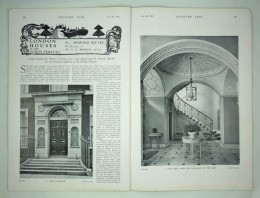 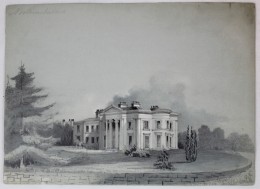 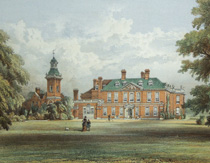 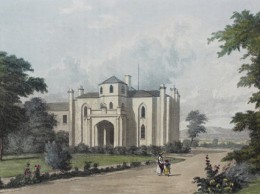 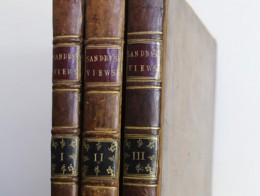 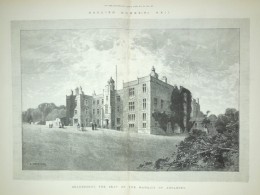 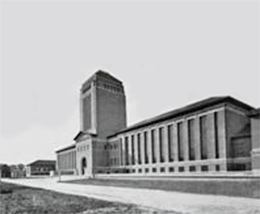 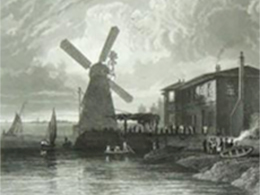 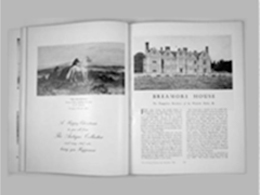 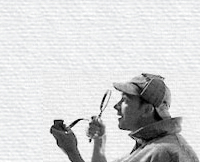